Recently I became aware of validated research that labels groups of consumers as Harbingers of Failure. Wow, that seems dire, don't you think?

Harbingers of Failure are people who buy products that fail. And they buy enough of them to be noticed. The effect is said to be persistent, not only for individuals but also for certain communities.  Harbingers don't do it once, they do it over and over!

The examples given are mostly non-technical, such as Heintz's Green Ketchup (hmmm) and Jello Color Changing Pudding (yuck!). One can get an idea of these products by looking on supermarket clearance shelves although appearances here still need to be verified with failed buying patterns.

It's harder for me to find the examples for high-tech. Some things listed as failures or dead ends are not fueled by Harbingers of Failure, they were either just bad ideas that never sold, such as the Atari ET games that were buried in a dump (and later dug up), ideas ahead of their time but not gone, such as QR codes, or products that were out-competed in markets that exist otherwise, such as the Pebble watch.

What do you think? If you have examples to nominate, please send me your suggestions and I will post them in updates to this story. Use this link

I will nominate the Sony Aibo. I am going to dismiss the comeback because the product really did "die" in more ways than one and stayed "dead" a long time. 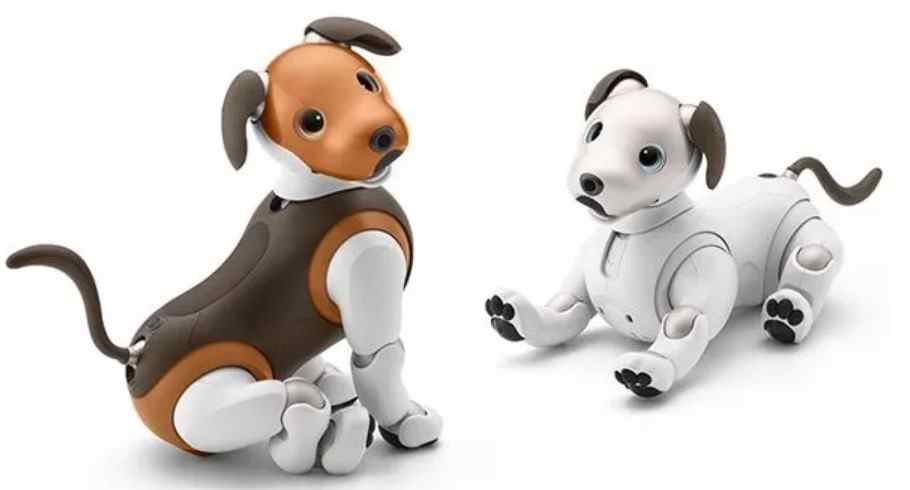 Released in 1999 at a cost of $3000 in current money, it only sold 150,000 units in seven years. You might think that is a lot, but consider the cost of parts, and support. People who bought Aibos became very attached to them and had no intention of discarding them. The Aibos were the most realistic pet robot of the time, and for that matter, IMO they still are. Each had distinctive personality traits and could be trained.

National Geographic reports: "So when Sony announced in 2014 that they would no longer support updates to the aging robots, some AIBO owners heard a much more somber message: Their pet robot dogs would die. The community of devoted owners began sharing tips on providing care for their pets in the absence of official support."

Aibo owners even trained as Robodog Veteriarians and one of them founded an Aibo Cyberhospital.

And believe it or not, when Aibos finally die, people hold funeral services for them.  Yes, really.

The only lack of harbinger validation that I need to close the loop on the original market study is to know if Aibo owners treat other technologies in the same way. Personally, I don't intend to ask.

You may be interested to know, the general market craze for little robots has motivate Sony to "reboot" the Aibo and it's available again.

Extended research that documents the existence of harbinger zip codes